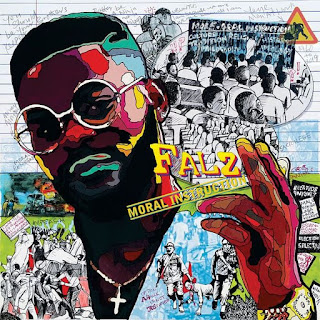 Falz the bahd guy released his fourth album tittled ” Moral Instruction” under his BahdGuy Records Imprint.
This is sequel to the release of his preaching single ” Talk ” where he bashed several arms and organizations of the country.
However, he has been so far compared to many Activist musicians due to the class of his song ranging from This Is Nigeria and Talk.
In conclusion, Falz Moral Instruction Album is what we need most in the Country today.